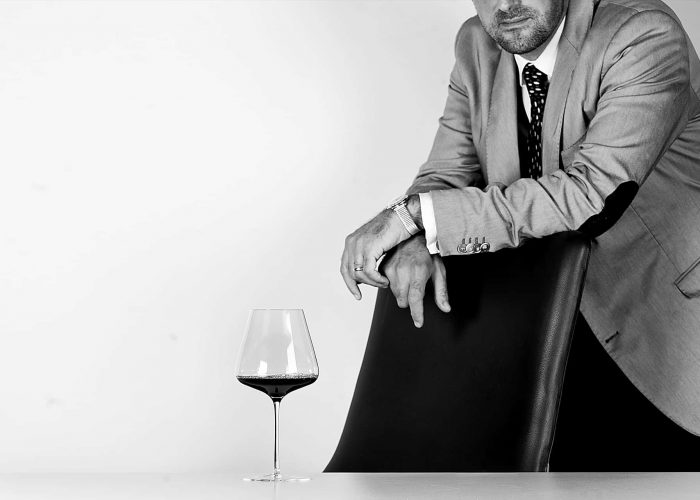 Our Castellani Chianti Riserva 2013 has been awarded a place
of prestige in the wine list of the Cité du Vin of Bordeaux where
will be the only exponent of its denomination (Chianti DOCG).

The wine was chosen by Andreas Larsson (sommelier world champion), supported by a tasting committee chaired by Michel Rolland, to carry out the selection of wines that will be sold in the Enoteca, in the Wine Boutique and in the panoramic restaurant of the Citè, which will be inaugurated on May 31, 2016 in the presence of the President of the French Republic Francois Hollande.

The places on this prestigious wine list are very limited and reflect the intention of the Citè du Vin to represent the entire world wine scene.

The opening of the Cité du Vin in Bordeaux, the first museum city in the world entirely dedicated to wine, is one of the most awaited events of 2016: it is in fact in second place of the places to visit this year for the New York Times, among the 10 great architectural inaugurations expected in the world by the Huffington Post, among the 40 destinations to spend the holidays for The Guardian, one of the 20 best travel destinations for El Pais and among the 10 favorite destinations of Telerama.

“Being on the Citè du Vin wine list represents an unparalleled opportunity for our company in terms of visibility, prestige and prestige” said Piergiorgio Castellani, sales and marketing manager.